This course starts from scratch, you neither need to know Angular 1 nor Angular 2!

Angular 9 simply is the latest version of Angular 2, you will learn this amazing framework from the ground up in this course!

Join the most comprehensive, popular and bestselling Angular course and benefit not just from a proven course concept but from a huge community as well!

From Setup to Deployment, this course covers it all! You'll learn all about Components, Directives, Services, Forms, Http Access, Authentication, Optimizing an Angular App with Modules and Offline Compilation and much more - and in the end: You'll learn how to deploy an application!

But that's not all! This course will also show you how to use the Angular CLI and feature a complete project, which allows you to practice the things learned throughout the course!

Angular is one of the most modern, performance-efficient and powerful frontend frameworks you can learn as of today. It allows you to build great web apps which offer awesome user experiences! Learn all the fundamentals you need to know to get started developing Angular applications right away.

TypeScript is the main language used by the official Angular team and the language you'll mostly see in Angular tutorials. It's a superset to JavaScript and makes writing Angular apps really easy. Using it ensures, that you will have the best possible preparation for creating Angular apps. Check out the free videos for more information.

Angular is the next big deal. Being the successor of the overwhelmingly successful Angular.js framework it’s bound to shape the future of frontend development in a similar way. The powerful features and capabilities of Angular allow you to create complex, customizable, modern, responsive and user friendly web applications.

Angular 9 simply is the latest version of the Angular framework and simply an update to Angular 2.

Angular is faster than Angular 1 and offers a much more flexible and modular development approach. After taking this course you’ll be able to fully take advantage of all those features and start developing awesome applications immediately.

Due to the drastic differences between Angular 1 and Angular (=Angular 9) you don’t need to know anything about Angular.js to be able to benefit from this course and build your futures projects with Angular.

Get a very deep understanding of how to create Angular applications

This course will teach you all the fundamentals about modules, directives, components, databinding, routing, HTTP access and much more! We will take a lot of deep dives and each section is backed up with a real project. All examples showcase the features Angular offers and how to apply them correctly.

Specifically you will learn:

Pay once, benefit a lifetime!

NO prior Angular or TypeScript knowledge required

All pre-requisites are covered by courses in our "Academind Pro" Membership.

Don't take my word for it - here's what other students are saying.

The instructor is very clear and he knows very well the subject. He is very active if you do not find the answer in the questions and answers. Step by step explanations. 5 star for his effort and quality.

The pace is perfect. Not too fast and not too slow. It makes it easy to understand.

I greatly appreciate the hands on learning / muscle memory I am learning from these lectures. My understanding/comprehension of angular front-end development has grown tremendously because of this course. Thank you

Our courses helped thousands of students learn something new and improve their lives.

We're so convinced by our course quality that we guarantee your success and provide a full refund within the first 30 days if you're not happy with the course. 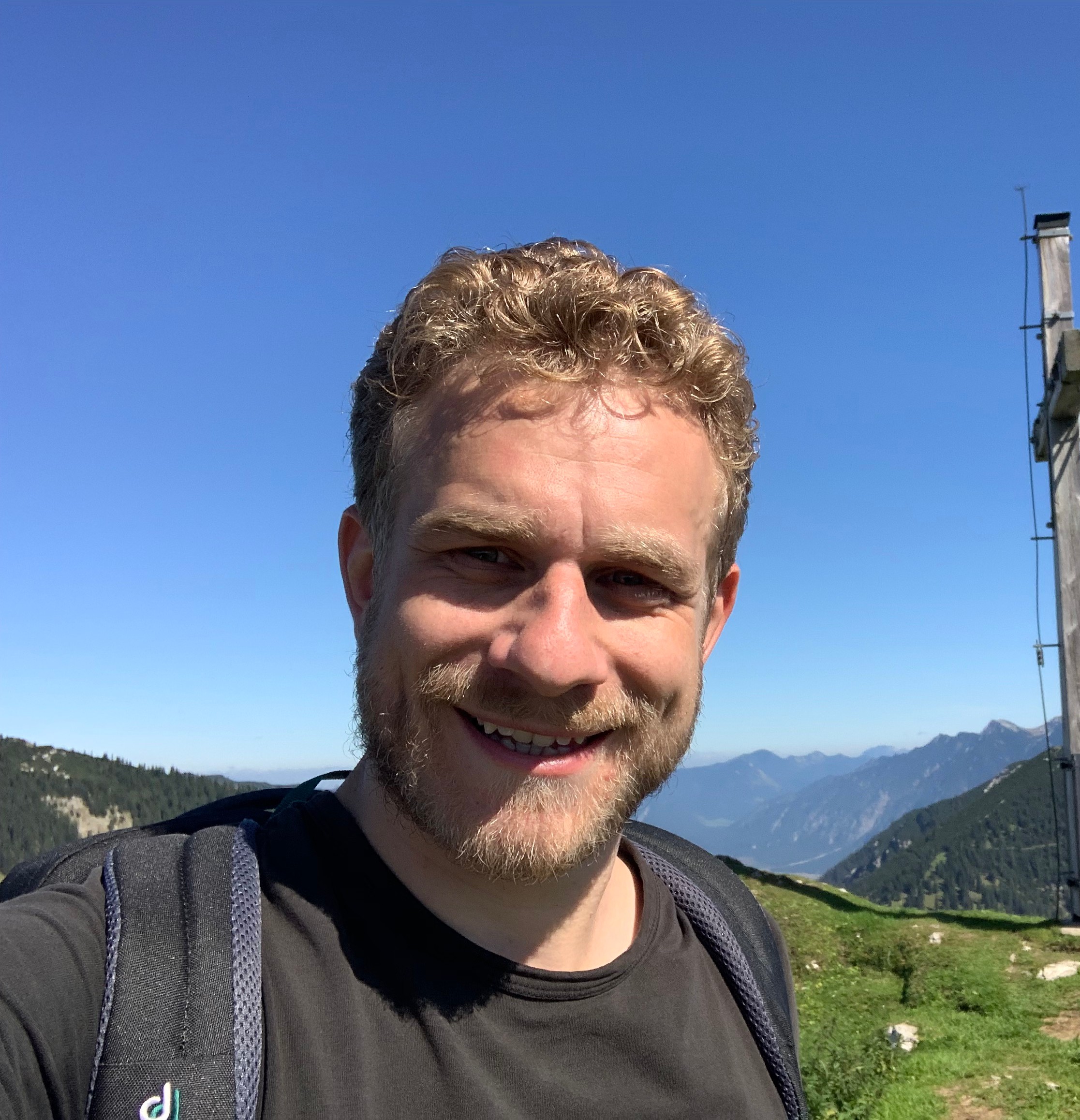 As a self-taught professional I really know the hard parts and the difficult topics when learning new or improving on already-known languages. This background and experience enable me to focus on the most relevant key concepts and topics. My track record of many 5-star rated courses, more than 1,000,000 students worldwide as well as a successful YouTube channel is the best proof for that.

The most rewarding experience for me is to see how people find new, better jobs, build awesome web applications, work on amazing projects or simply enjoy their hobby with the help of my content.

That's why, together with Manuel Lorenz, I founded Academind to offer the best possible learning experience and to share the pleasure of learning with our students.

When does the course start and finish?
The course starts now and never ends! It is a completely self-paced online course - you decide when you start and when you finish.
How long do I have access to the course?
How does lifetime access sound? After enrolling, you have unlimited access to this course for as long as you like - across any and all devices you own.
What if I am unhappy with the course?
We would never want you to be unhappy! If you are unsatisfied with your purchase, contact us in the first 30 days and we will give you a full refund.

Unlimited access to this and all other current & future courses!